By admin On Aug 9, 2018
Oppo has announced that the Oppo F9 will be launched on August 15th. The new smartphone has a few striking design elements, such as the so-called 'Waterdrop Screen'. This name refers to the notch at the top of the screen, which according to Oppo is in the form of a drop of water. 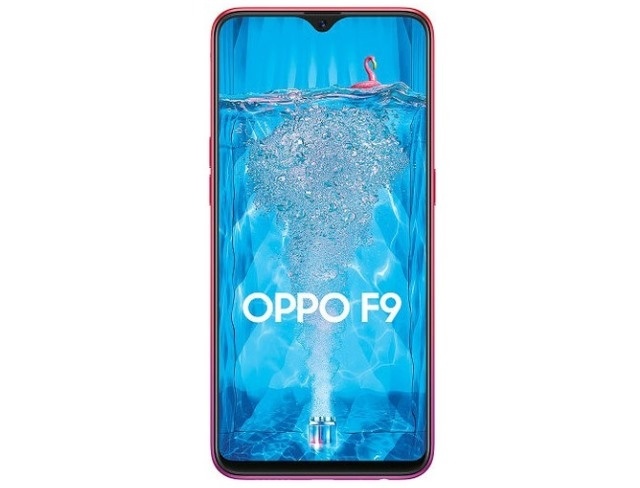 Young people do not want to call