Despite the slightly larger color display, the battery of the Hey + would still last about 18 days, while the capacity of the battery with 120mAh is the same as that of the Mi Band 3.

The Hey + is equipped with NFC and of course offers all the usual functions for a fitness band, such as a pedometer, number of calories burned and the tracking of activities such as running, cycling, sleeping and swimming. The strap connects via Bluetooth 4.0+ and works with both Android and iOS smartphones. 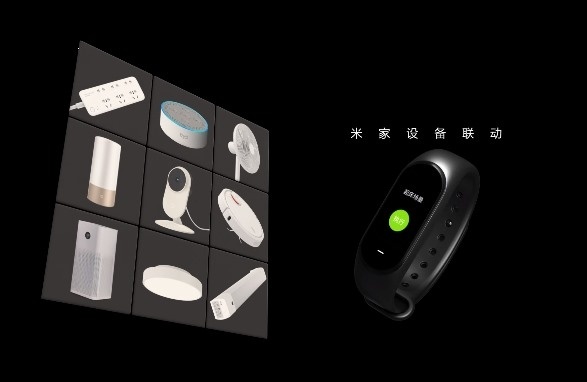 To use the Hey + you need the app or the Mijia Home app. With the Hey + you can also operate the Mijia smart home products, such as the Mi robot vacuum cleaner and the Mi air freshener.

A mobile powered by solar energy in fifteen years? 5G makes it possible!