By admin On Aug 14, 2018
Xiaomi has announced the Mi Pad 4 Plus, a tablet with a 10.1 inch Full HD screen. It is an upgrade of the previously launched Mi Pad 4, which is a size smaller. In addition to the larger screen, the Plus version also has a larger battery, which, according to Xiaomi, lasts a long time.

The battery in the Mi Pad 4 Plus has a capacity of 8,620 mAh. Xiaomi says that this is good for 16 hours in a row watching videos, reading 18 hours of texts or 10 hours of gaming. If used intensively, the battery would last for a whole day. 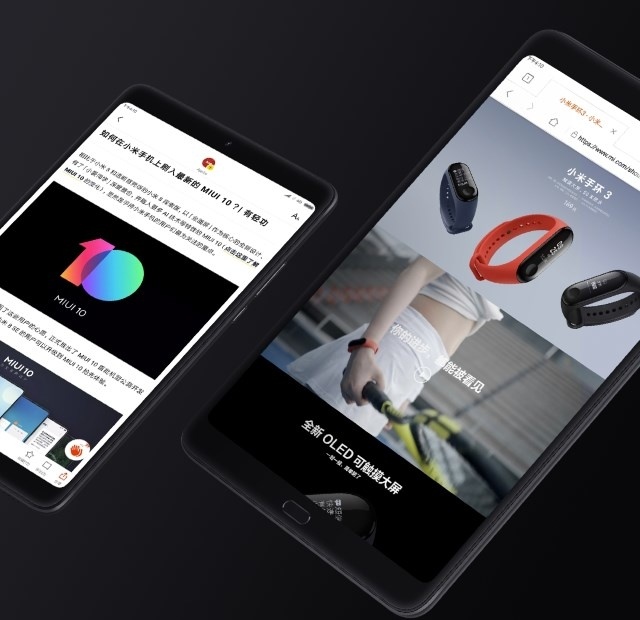