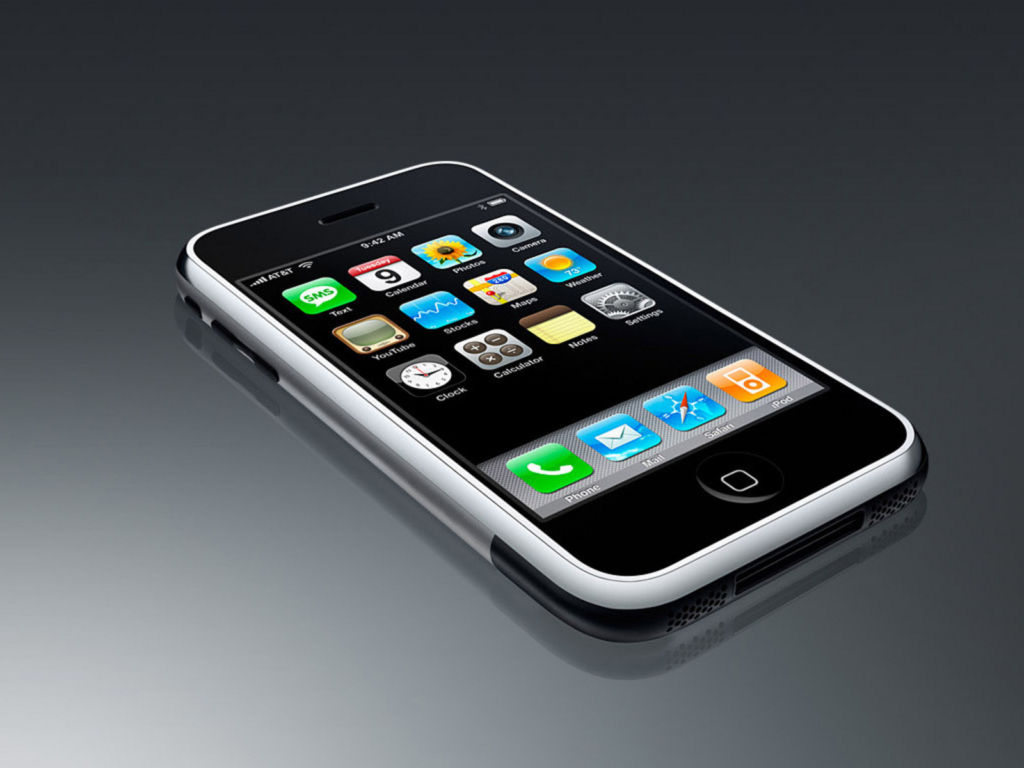 Player Unknown’s Battlegrounds is given an option that allows users to select which playing field they want. The game currently has two maps and users randomly play in a game that is playing on one or the other playing field.

PUBG Corporation will soon offer the function. Players can choose to click only one of the two playing fields, but there is also an option to tap them both. Then, just like now, players are randomly divided into a game in one of the two maps.
The developer wanted to prevent the time it takes to bring players together for a game, far by the function. After the release, the company will keep a close eye on whether the times for matchmaking are serious. PUBG currently has two maps. The company wants to add more playing fields in the future.