Apple launched a lot this year, but no new AirPods. We no longer have to expect this in 2020, Bloomberg reports. But there is also good news: for 2021, Apple is reported to have a third-generation AirPods in the works, which will have a new design. There will also be a new version of the AirPods Pro. 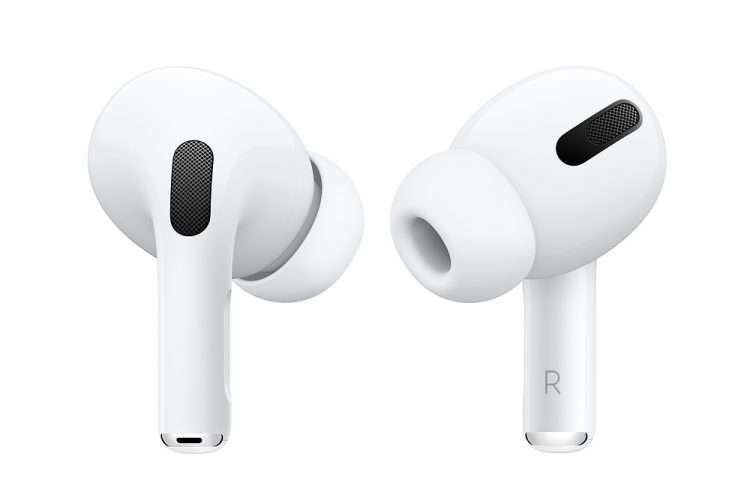 The AirPods were first released in December 2016 and are still extremely popular. Since last year, Apple has two versions of it: the “regular” AirPods (€ 145) and the AirPods Pro (€ 239).

According to the sources of reliable Apple insider Mark Gurman, they will both be renewed in 2021. Entry-level AirPods of the third generation are coming, and Apple is also reported to be working on a second version of the AirPods Pro earbuds.

The cheapest AirPods have a similar design to the current AirPods Pro. This means that the ears no longer resemble the attachment of an electric toothbrush, but have a shorter stem and interchangeable ear pads. Furthermore, the battery life would improve. Advanced AirPods Pro functions are not coming. You don’t have to expect noise reduction and transparency mode.

The design of the Pro AirPods may also be different. Apple would like to make the ears even more compact by eliminating the stem protruding from the bottom. The design currently being tested has a more rounded shape – similar to the Samsung Galaxy Buds and Google Pixel Buds.

Still, the new AirPods Pro design is not yet a certainty. Apple would struggle to integrate existing functions – such as noise cancellation – into a smaller housing. Gurman does not rule out a less ambitious design.

Apple hopes to launch the cheap AirPods in the first half of 2021. For the Pro variant calls Bloomberg no possible release date, but the fall of 2021 seems most likely to us. The first AirPods Pro was launched on October 30, 2019. The second generation of AirPods appeared in March 2019.

Furthermore, Bloomberg reports that Apple still plans to release over-ear headphones. The device should have gone into production weeks ago, but has been delayed. There would be issues with the headband which was considered too tight in some tests.

Bitcoin and other cryptocurrencies together are worth more than Apple

How to Watch Timelapse in Google Earth (Desktop & Android)