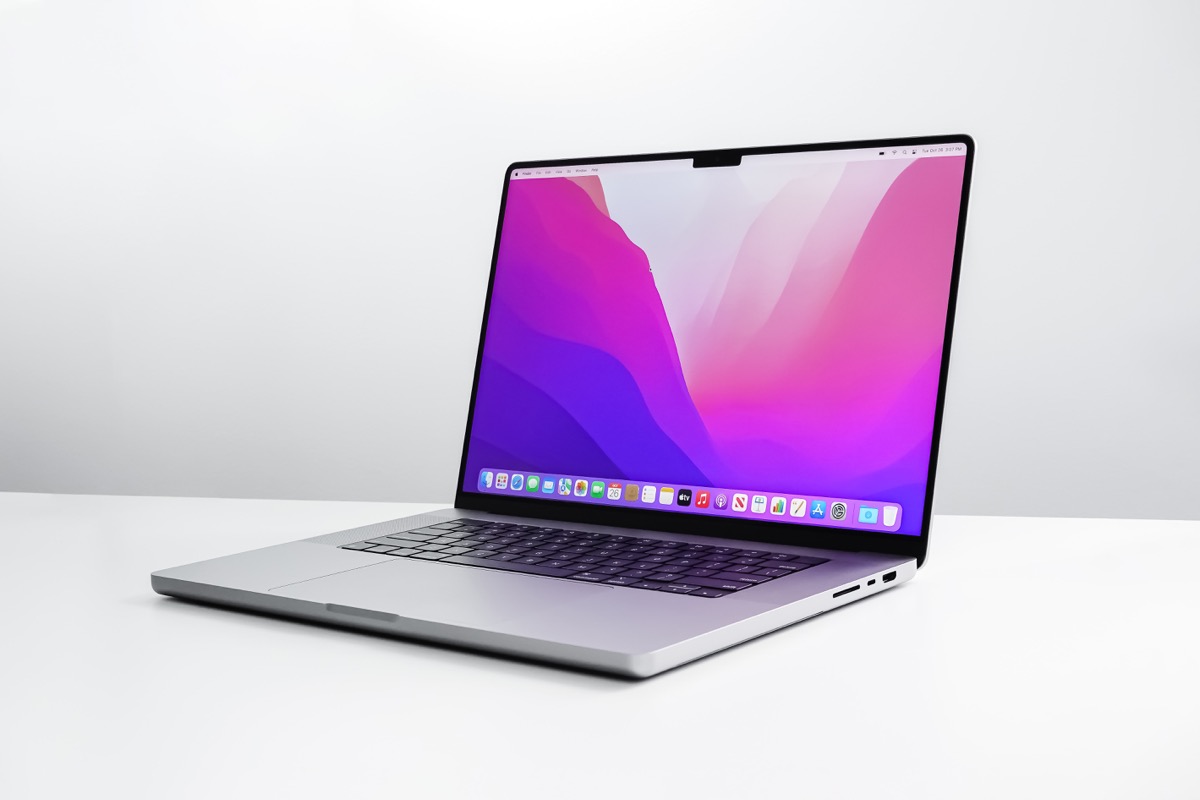 As with any new Apple product, iFixit has taken the time to dissect the new MacBook Pro. And there’s good news about an eventual 2021 MacBook Pro repair! Criticism of previous models The previous models of the MacBook Pro, especially after the introduction of the “usb-c model” in 2016, received a lot of criticism from … Read more 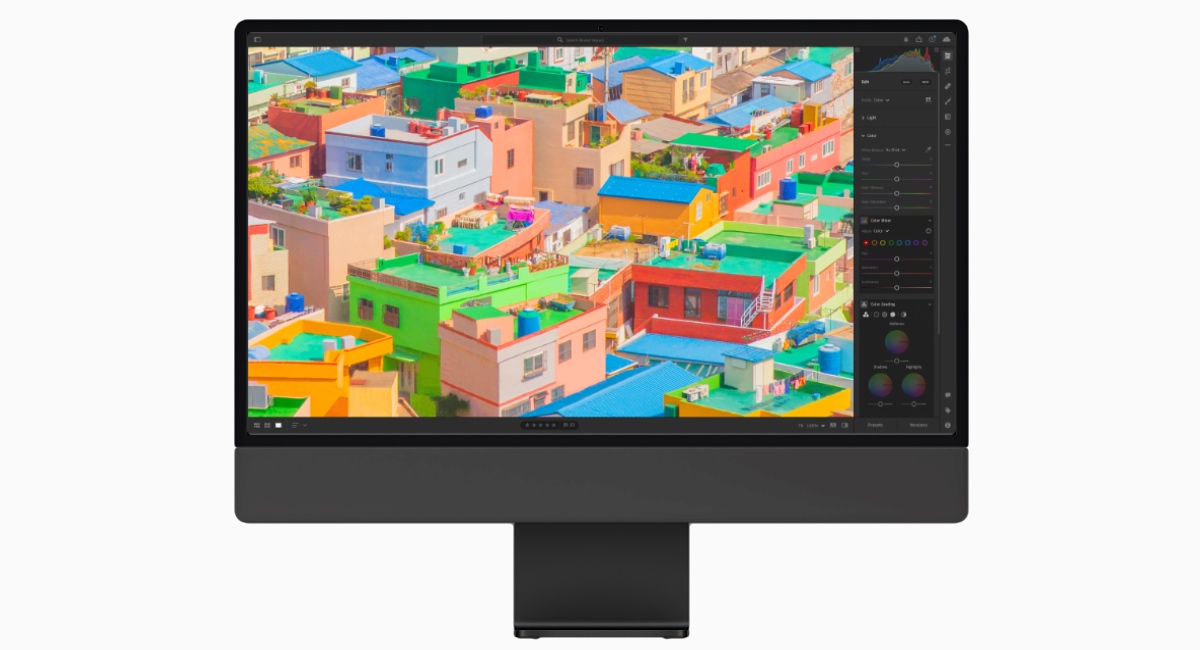 The M1 Pro and M1 Max chips from the MacBook Pro 2021 are also rumored to be coming to the 27-inch iMac Pro 2022. But there are more rumors: we’ve listed them for you. iMac Pro 2022: A New Kind of Pro Where the previous iMac Pro was a completely different kind of machine than … Read more

Both Apple leaker Dylandkt and technology newspaper DigiTimes today released new rumors about the MacBook Air with M2 chip, which is expected in the second half of 2022. It is striking that most of the expected new features can already be found on the MacBook Pro 2021, which was announced earlier this week. We list … Read more 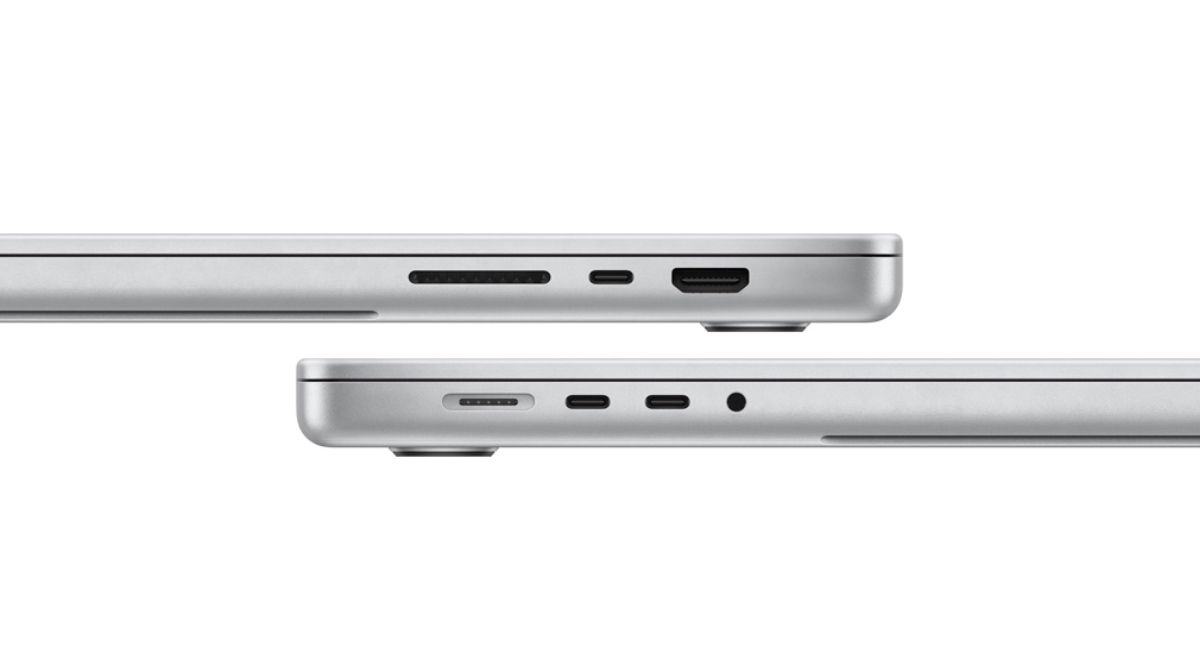 A remarkable move by Apple: the MacBook Pro 2021 brings back all kinds of ports that were previously gone. These are all connections that you will now get again. MagSafe As handy as those universal USB-C cables are, we have to admit that we missed MagSafe. It was always a nice idea that a trip … Read more

The era of the Touch Bar and USB-C hubs is over. Apple tonight announced the MacBook Pro 2021 with an all-new design, vastly improved screen, returned ports, and super-fast M1 Pro and M1 Max chips. We list everything about the MacBook Pro 2021 release. New look, old connections The 2021 MacBook Pro is the model’s … Read more

Pine64 comes with a Pro variant of the PinePhone. Pine64 calls it the “best way to experience mainline Linux on a mobile device.” From the outside, the device looks the same as the regular PinePhone, but inside, much of the hardware has been upgraded. The PinePhone Pro gets a Rockchip RK3399S-soc that consists of two … Read more

In addition to the already known improved kickstand, speaker and of course the screen, Nintendo has made a number of other adjustments to the hardware of the OLED version of the Switch. For example, the teardown of iFixit shows that the fan and heatsink are slightly smaller than before. After removing the back, which is … Read more 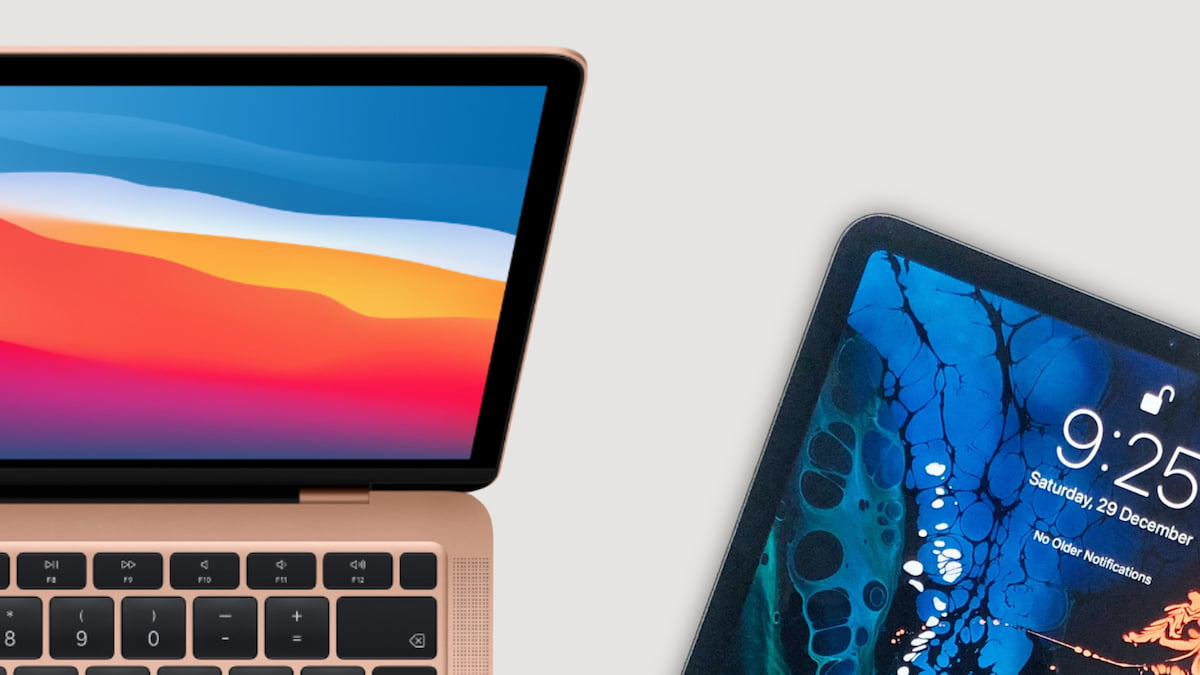 Tomorrow Apple will unveil the new iPhone 13 series, the AirPods 3 and the Apple Watch Series 7 during the ‘California Streaming’ event. But Apple has something else in store for us, writes Bloomberg journalist Mark Gurman. Namely: another event – ​​and that in the very short term. Second Apple Event 2021 this fall Gurman … Read more

An American engineer and software developer has created a mini TV that only plays random episodes of the TV series The Simpsons from the first 11 seasons. There are buttons on the housing that also function. The engineer, Brandon Withrow, hasn’t released exact specs on his Reddit post, but unless he has giant hands, the … Read more

Apple suppliers have begun mass production of the upcoming 14″ and 16″ Macbook Pro, according to DigiTimes. These laptops would include a mini LED screen and a new Apple Silicon soc. DigiTimes relies on sources from Apple’s suppliers, MacRumors also writes. By the end of November, 800,000 of these laptops could be delivered monthly, reports … Read more