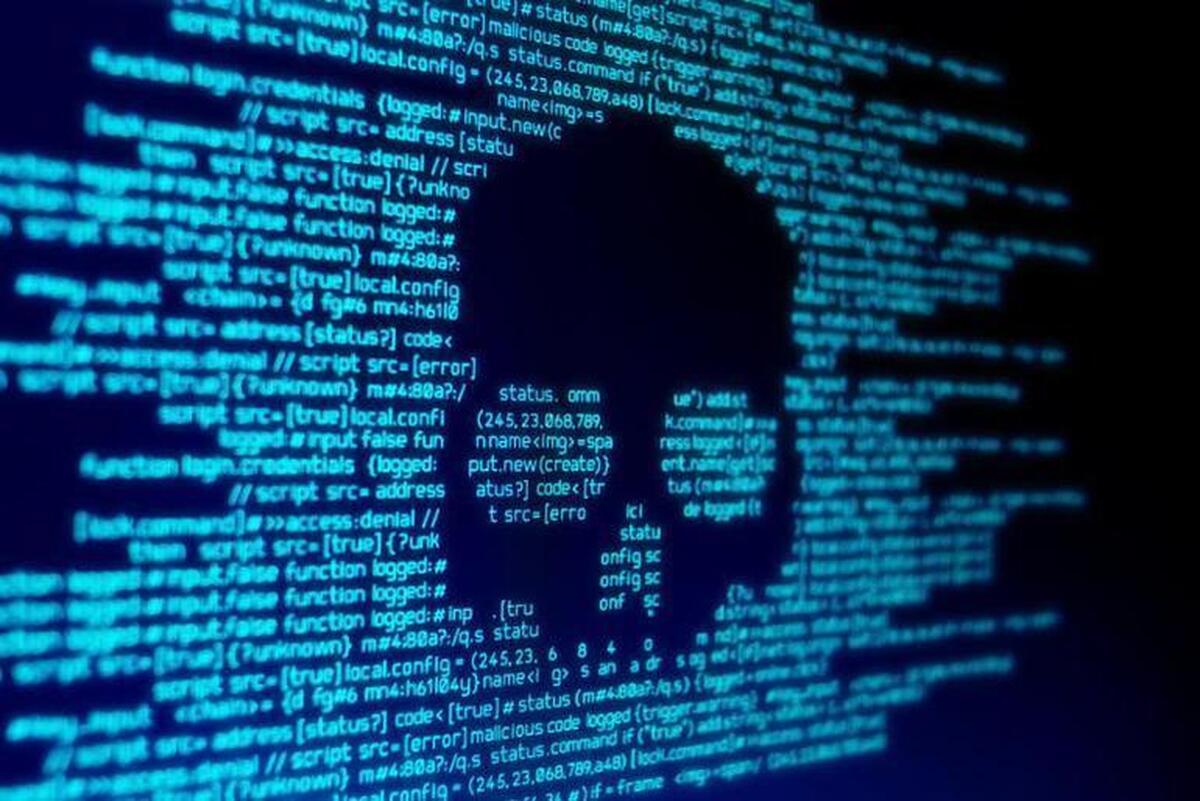 In this article, we are going to tell you Best WordPress Plugins for Detecting Malicious codes on Your Website. 1. Sucuri Security The Sucuri Security WordPress Security plugin is available for free to all WordPress users, and it provides important security features to keep your site safe. This plugin will guide you with file integrity monitoring, … Read more

Square Enix has apologized for the overloaded servers of its mmorpg Final Fantasy XIV. The server issues are due to the early access of the Endwalker expansion becoming available this weekend, bringing significantly more players online. Final Fantasy XIV producer Naoki Yoshida writes that the server issues affect all regions. “The number of simultaneous logins … Read more

Russian telecom watchdog Roskomnadzot continues to slow down Twitter’s speed on mobile devices until all “deemed illegal content” is removed from the platform. Twitter has not yet responded to the regulator’s ruling. Since March, telecom watchdog Roskomnadzor has punished Twitter for “posts containing child pornography, information about drug abuse or calls for minors to commit … Read more

Many Halo Infinite players on Xbox are calling on 343 Studios in a Reddit topic to allow console players to isolate themselves from PC players. This is because the first cheats in the game’s multiplayer have been discovered. A topic on /r/XboxSeriesX calls for the introduction of an opt-out for crossplay. The conversation generated nearly … Read more

The European Commission is proposing rules to enforce more transparency in political advertisements. For example, users must be able to see how much a party has paid for an advertisement and on the basis of which the user is targeted. Targeting based on, among other things, ethnic background, religion or sexual orientation will be banned … Read more

The European Parliament’s Committee on the Internal Market and Consumer Protection has voted in favor of the Digital Markets Act that aims to limit the power of large tech companies with a gatekeeper position. The European Parliament will vote on the law in December. The proposal focuses on large companies that offer ‘core platform services’, … Read more

The Italian Competition and Markets Authority finds that Amazon and Apple have disadvantaged independent sellers through Amazon. Only a limited number of sellers were allowed to sell Apple and Beats products through Amazon, which the Italian watchdog says is illegal. The two companies had an agreement since October 2018 limiting the sale of the Apple … Read more

Eidos Entertainment has released a patch for Guardians of the Galaxy that will see the versions on the PlayStation 5 and Xbox Series X receive ray tracing. It has also become possible for players to revert their save file to a specific chapter. Ray-tracing mode can be turned on via the menu. Eidos does not … Read more

Microsoft is bringing its FPS Boost feature to 33 games on the Xbox Cloud Gaming streaming service. At the same time, the company is making 76 new Xbox and Xbox 360 games backwards compatible with the Xbox One and Xbox Series X and S. Microsoft is announcing the FPS Boost additions during its Xbox Anniversary … Read more

Nvidia has revealed which games on its Geforce Now game streaming platform have frame rate limits below 60. It concerns twelve games, which Nvidia concludes that they “do not offer a consistent high-quality experience” without those limits. Users on Reddit, for example, have previously noted that certain games on Geforce Now simply never exceed certain … Read more