By admin On May 24, 2018
The Irish Lizard Bikes wants to market an electric bike that looks different from most electric bikes. The 'Lizard Street bike' is meant for 'the streets of the world' and has a sporty look. You can also fold the bike so that you can easily take it with you. 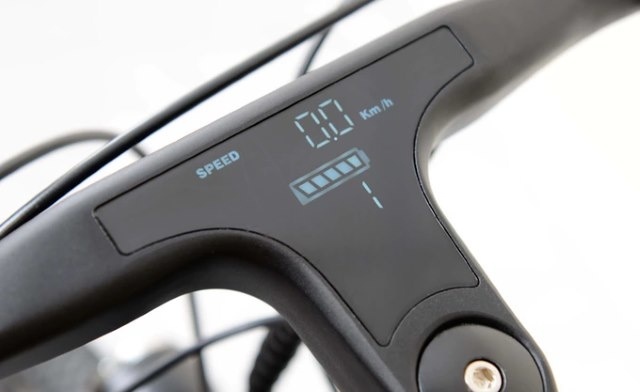 The maximum speed of the bike is 25 km / hour and the steering wheel is a display processes where you can read the speed. The Lizard Street bike includes seven gears, front and rear brakes, a suspended front and rear fork, a USB port for charging your phone and a front LED light that you can switch on and off via the control panel on the steering wheel. Optionally, a GPS tracker will also be available.

Apple partners with Volkswagen for self-driving vans on campus