The most advanced iPad from Apple is the iPad Pro. This year there will probably be a new variant: the iPad Pro 2020. Apple has officially released nothing about the new iPad, but the rumor machine is already full of steam. In this article, we talk about this new iPad. 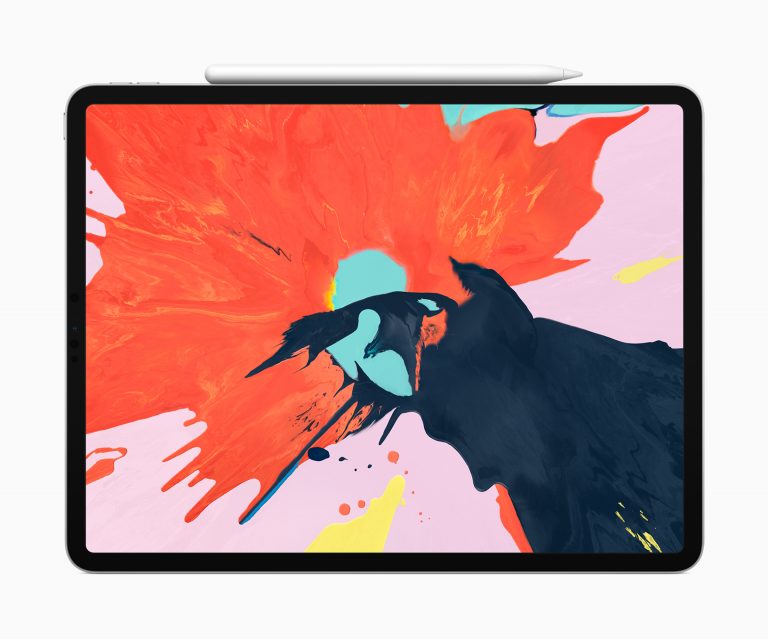 In terms of design, the iPad Pro 2020 looks very much like its predecessor, the iPad Pro 2018. But it must be said: that iPad still looks futuristic two years after release. The front consists for the most part of a screen with rounded corners. The border around it is missing – there is no home button, you unlock this iPad with Face ID. This new iPad is probably also available in two sizes: 11 inch and 12.9 inch. In terms of colors, we expect nothing new under the sun: count on silver and space gray. A single rumor spoke of a new color for the iPad Pro: the chic midnight green that is currently exclusive to the iPhone 11 Pro. 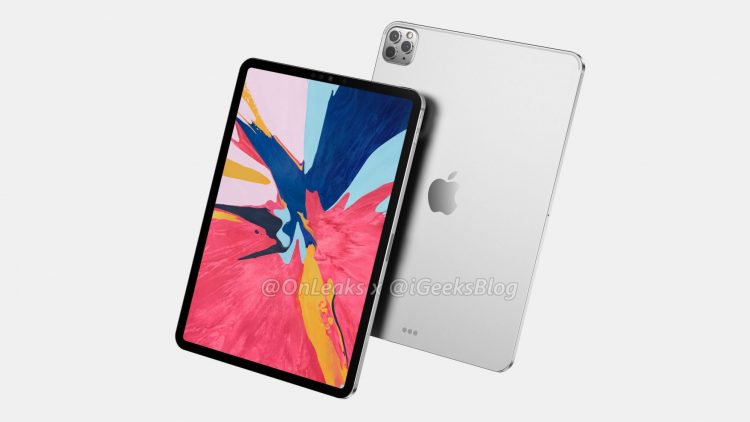 If you turn the iPad Pro 2020, you will see a remarkable change there. Where the current iPad Pro still has a simple single camera, the camera system of the new Pro contains no less than three lenses. This is also borrowed from the iPhone 11 Pro: it also has a triple camera consisting of a wide-angle, ultra-wide-angle and a telephoto lens. A triple camera produces better photos but is also relevant for augmented reality. Thanks to a special sensor, the camera is also better able to estimate depth – perhaps you can take 3D photos. This camera makes the iPad slightly thicker than its predecessor from 2018.

You may want to use the iPad Pro to replace your MacBook. In this case, an external keyboard is useful. Apple would release an updated version of the Smart Keyboard with the iPad Pro 2020. This would be equipped with a scissor mechanism and background lighting. There are also rumors about a built-in trackpad, so you don’t have to operate the iPad with your fingers.

Specifications: especially for the pro

The iPad Pro is Apple’s most powerful iPad, especially for the professional, creative or demanding user. This is also apparent from the specifications. The Pro will probably get an A13X processor: an improved version of the A13 chip that is in the latest iPhones. He also has all the pro features that the Pro from 2018 also had: a usb-c connection for connecting external equipment, support for the second-generation Apple Pencil, up to no less than 1 TB of storage and finally … a Pro price.

We do not yet know when the iPad Pro 2020 will be available in stores. A new iPad Pro usually appears every year and a half. There are rumors that Apple is giving a keynote on March 31, which will mainly be dedicated to the iPhone SE 2 (or iPhone 9) and that would also be a logical moment to unveil the iPad Pro 2020. It could be that the new Pro is initially poorly available, and that has everything to do with the coronavirus.

Borderlands 3 will be out on Steam in two weeks