By admin On Apr 9, 2018
ZTE comes with a new smartphone that will be called 'Iceberg' and has a striking design. The device has two 'notches' on the front, at the top and bottom of the screen, and is completely glazed on the outside.

The ZTE Iceberg also has glass protrusions at the corners, making the device a rather unique appearance, which is best described as refreshing. In the notch at the bottom is a loudspeaker, which would mean that the Iceberg has two stereo speakers at the front.

On pictures you can also see that the ZTE Iceberg has a double camera on the back and a fingerprint scanner. The device, which will only be launched next year, can already be found in the iF World Design Guide . Of course it is still unknown how much the Iceberg will cost. 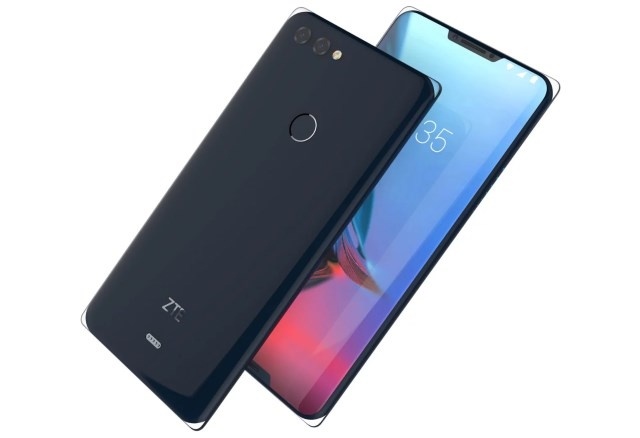 EU member states to cooperate on the development of artificial intelligence

Apple pays $ 75,000 for a leak that could take over the iPhone camera

Working from home during Corona: this is how you keep working effectively

Google releases data that shows whether we really stay at home

Are you waiting for the iPhone SE 2? It may appear today