Twitter co-founder Jack Dorsey has put his first-ever tweet up for sale. 2.5 million dollars has already been offered for it. Dorsey’s first tweet from March 2006 reads: ‘I just set up my twttr’.

The tweet is sold as a non-replaceable token (NFT) – a unique digital certificate that identifies who owns a photo, video, or other form of online media.

There is more news. Twitter has announced a few important new features, the most notable of which are that Twitterers can charge followers for additional content and the ability to create and participate in groups based on specific interests.

These are two new things, but Twitter is going to do a lot more. It seems that Twitter is copying or at least trying to improve the success formulas of other social media platforms.

The payment feature, called Super Follows, allows Twitterers to ask followers for money and thus give them access to additional content. These can be bonus tweets, access to a community group, a subscription to a newsletter or a badge indicating that you belong. Twitter sees it as a way to allow content creators to pay directly from their fans. 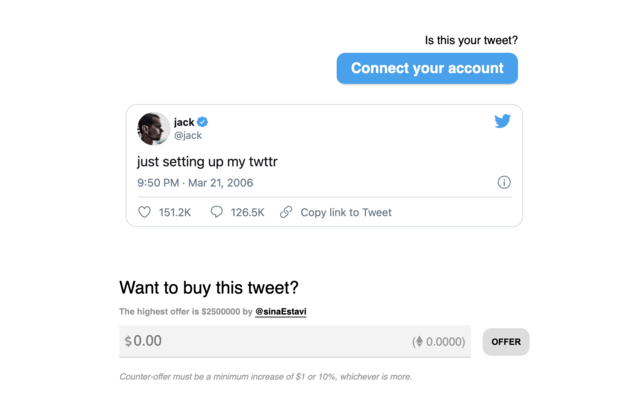 Microsoft is working on Password Import option for its Edge browser