Fraud via WhatsApp is increasingly common 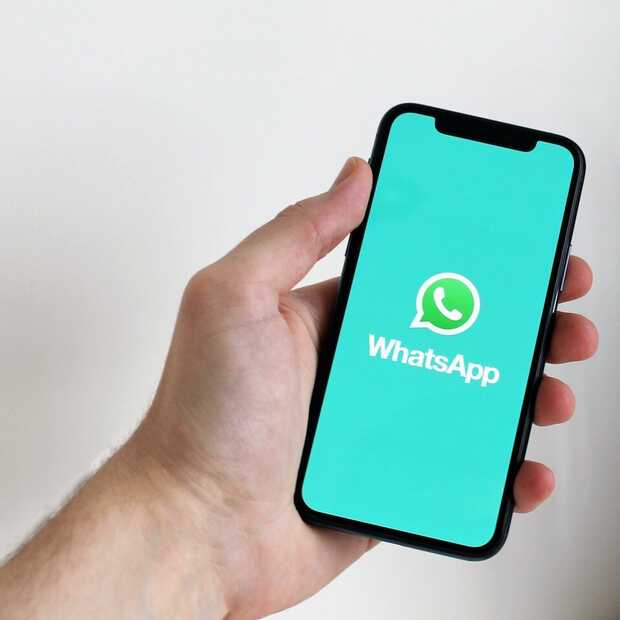 Fraud via WhatsApp is increasingly common. Someone sends you an app stating that this is the new number and asks you for money. It may sound like a bad trick, but many people fall for it. And that is precisely why the Police is launching a campaign to warn people about WhatsApp fraud. In recent months, they even received hundreds of reports of this per day. Often the scammer pretends to be a friend, son or daughter, just read this WhatsApp conversation.

Your alarm bells should ring when someone pretends to be a friend or child, usually telling them they have a new number. After a short conversation, the request to transfer money follows. The police say that this form of fraud is most often committed via WhatsApp, sometimes scammers use e-mail, SMS, Snapchat or Telegram. Often a sad story is linked to it so that you are more willing to transfer money quickly. For example, the reason given is that someone has been robbed.

The police also call this form of scam VIN fraud, which stands for Friend In Need. The Police will now bundle reports that come in online nationally and investigate by name, telephone number and bank account number. In this way they can investigate how the networks work. In the press release we read that the Police expects the same criminal network to be behind many fraud requests.

Tips to recognize fraud via WhatsApp

You can report VIN fraud online via this page (keep your DidiD at hand). Also report an attempt to commit fraud!

How do online casinos ensure the safety of their users?