Apple event September 2021 recap: this has been announced

Much more than just the iPhone 13 was shown at the Apple event on Tuesday, September 14. In our Apple event recap we have collected all the announcements that have come up.

The theme of the Apple event was California Streaming. For the first time, the pre-recorded presentation did not take place entirely at Apple’s Cupertino headquarters, but spread across various locations in California. This all passed. 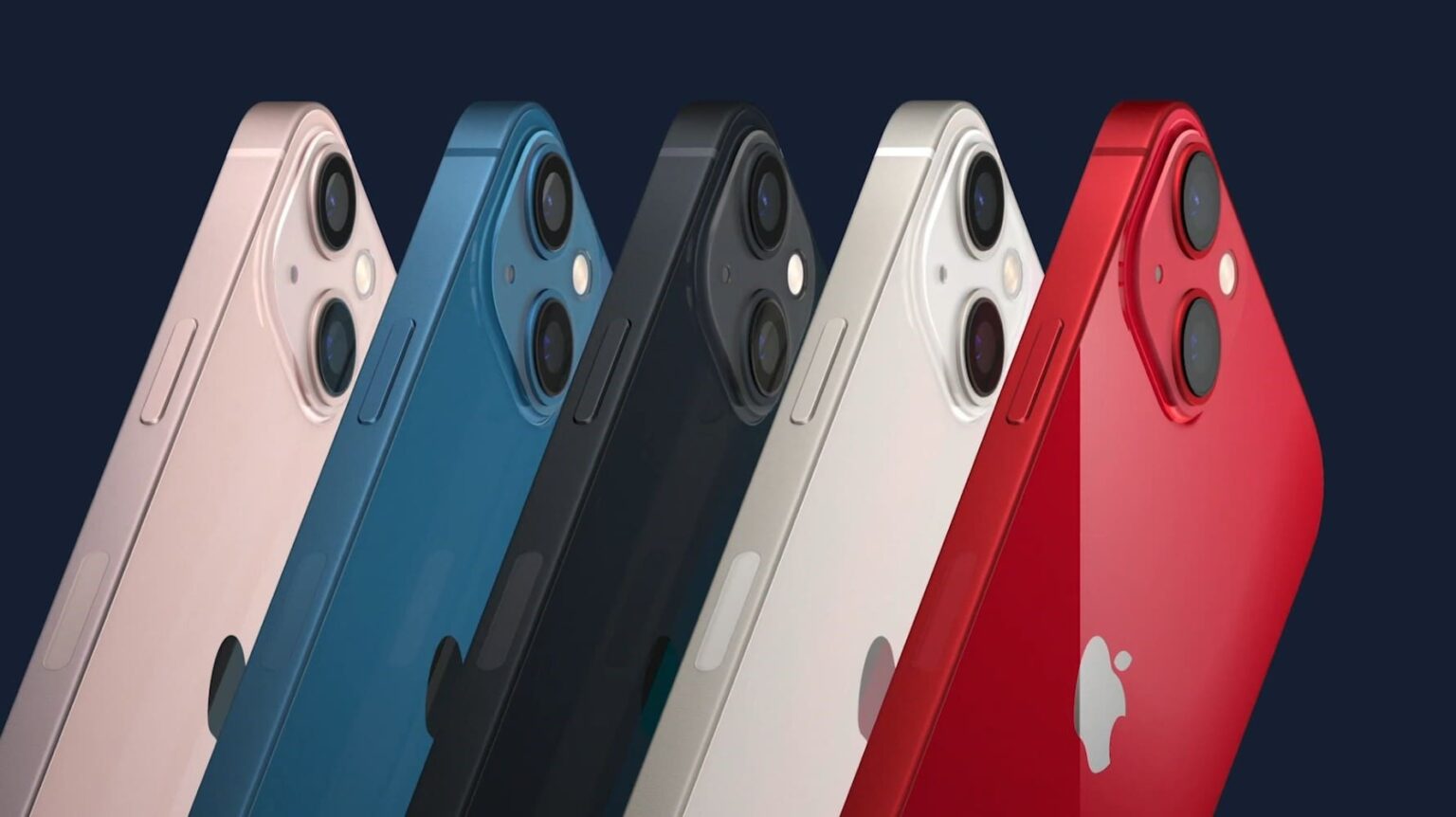 Apple is not afraid of accident, and has called the new iPhone ‘just’ iPhone 13 (mini). It has a smaller notch in the screen, better battery life, and a much brighter screen. But the best improvement is the camera system: the wide-angle camera has better image stabilization, and the ultra-wide-angle camera captures more detail. You can read more about it in our article about the announcement: iPhone 13 (mini): smaller notch, larger battery and much more news. 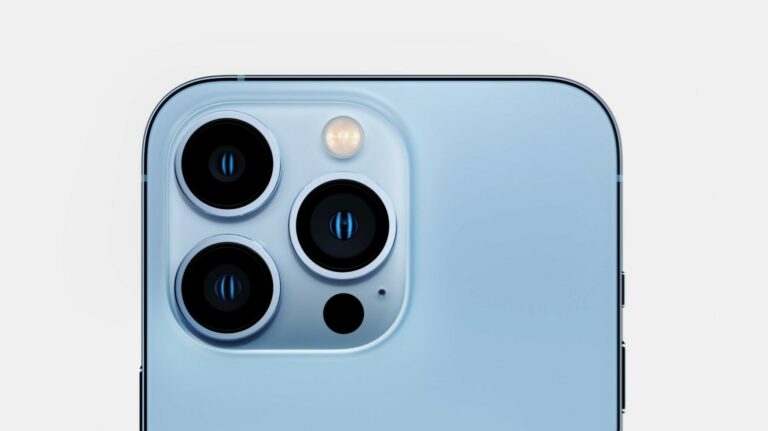 The Pro models of the iPhone were the star of the show as usual. Just like the regular iPhone 13, the notch is smaller, the battery lasts longer and the screen is brighter. But the camera system on the iPhone 13 Pro (Max) is even more impressive: the cameras capture much more light, and the telephoto lens now zooms no less than 3x. The screen also now has ProMotion with a refresh rate of 120 hertz, making everything feel much smoother. Read more in our announcement article: iPhone 13 Pro (Max) unveiled: 7 major innovations.

Although the rumors predicted a flattened design, the Apple Watch Series 7 is rounder than ever. The new model has a much larger screen with wafer-thin bezels, sturdier glass, a host of new colors and new dials that take advantage of the larger screen. The Series 7 also supports fast charging. Read our article on the announcement: Apple Watch Series 7: Biggest Change Ever. 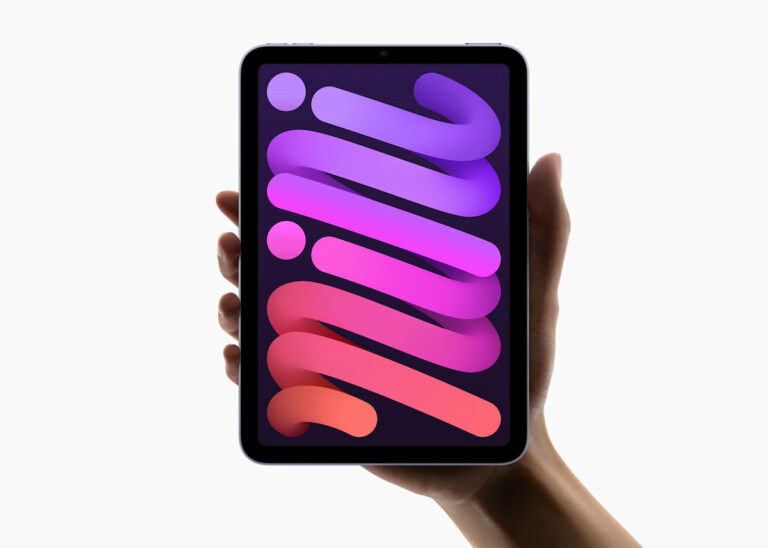 The surprise of the evening was the new iPad mini. It has a completely new design with no home button, a larger screen and a much faster processor. The cameras have also been significantly improved. And all in an iPad that’s more compact than its predecessor! Read all about it in our announcement article: iPad mini 2021: modern looks and less mini. 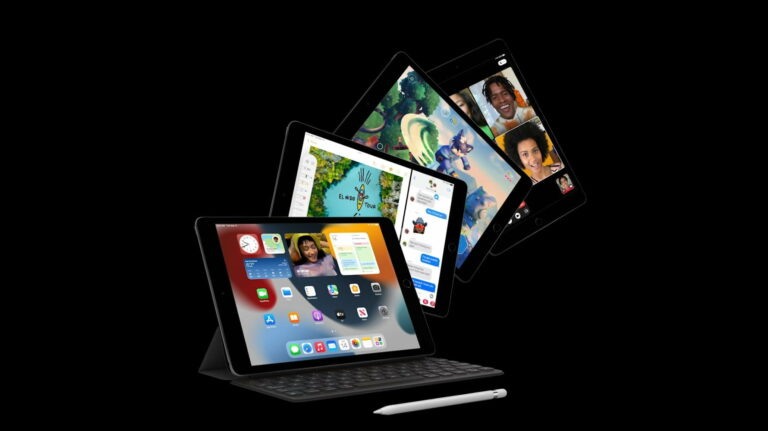 Hey, we’ve seen this one before! The new 2021 iPad may not be the most groundbreaking iPad, but it does have some welcome improvements. It has a new processor, an improved selfie camera, True Tone and more. You can find all the details in our article on the announcement: iPad 2021 has a touch of iPad Pro – and is still the cheapest. 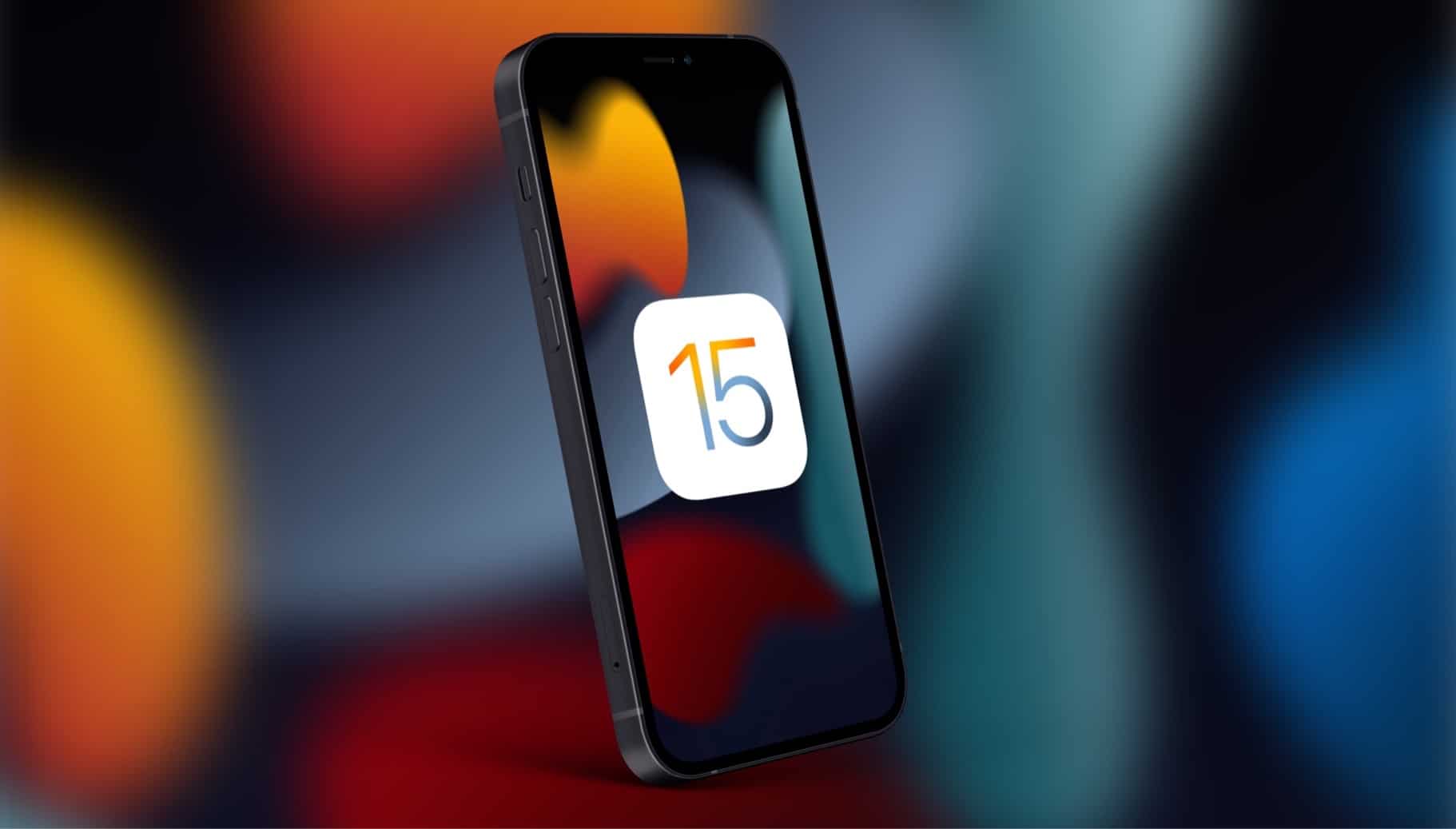 Apple has also announced when we can finally update our Apple devices: iOS 15, iPadOS 15, watchOS 8 and tvOS 15 will be released on Monday September 20. What exactly is new? We have listed that for you: iOS 15 is coming: next week all new functions on your iPhone.

iPhone 13 price: how much will the new iPhone cost?