TomTom has presented IndiGO, a software platform for cars that can handle infotainment screens and digital instrument clusters. The platform is based on Android Automotive and allows car manufacturers to integrate cheaper software into their cars. IndiGO is a software platform that works on all screens within a car, displaying a unified interface, and acting … Read more

Google has announced the arrival of the stable version of Chrome 96. This will make available, among other things, a cache implementation that should make navigating faster. It specifically concerns navigating back to previously visited pages. Google reports in a short message that Chrome 96 is ready for the stable channel for Windows, Mac and … Read more 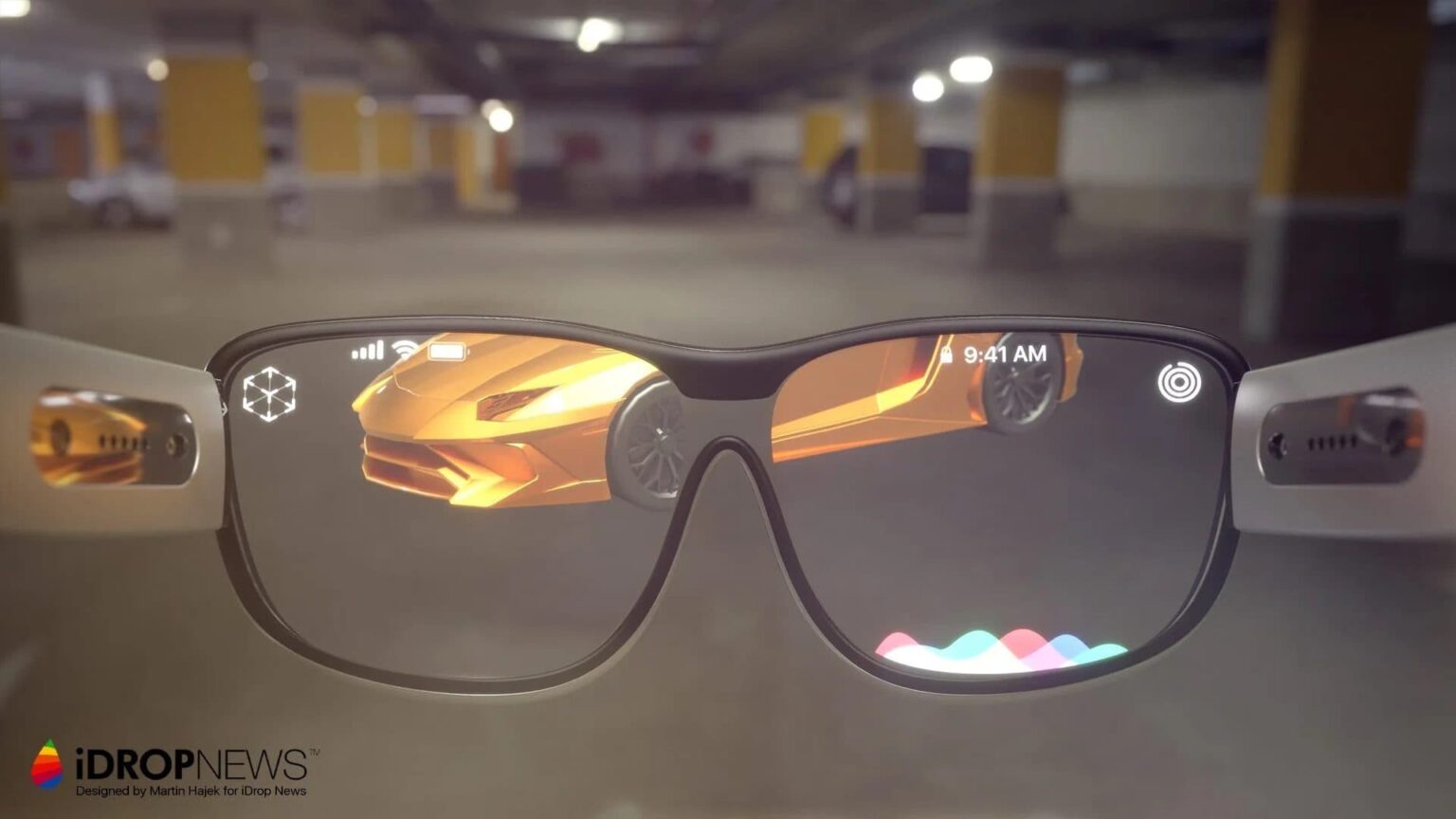 The US Cybersecurity & Infrastructure Security Agency, or CISA, warns of possible GPS problems that could occur from Sunday. A bug in certain versions of gpsd service daemon will cause devices’ internal clocks to jump back nearly 20 years. According to the warning, it concerns devices that run gpsd version 3.20, 3.21 or 3.22. Those … Read more

Rockstar Games will release the digital version of Grand Theft Auto: The Trilogy – The Definitive Edition on November 11. This version is coming to PC, PlayStation 5, Xbox consoles and Nintendo Switch. A physical version will be released on December 6 for PlayStation 4 and Xbox consoles. The release dates of the remasters can … Read more 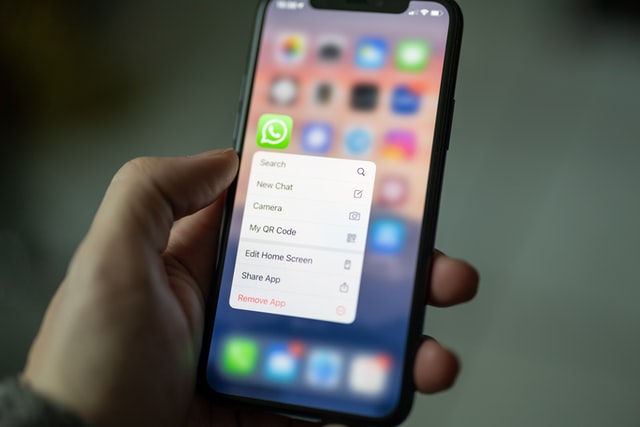 Whatsapp If there is one app that should not be missing on your iPhone, it is WhatsApp. WhatsApp from Facebook is a FREE messaging and video calling app. It’s used by over 2B people in more than 180 countries. WhatsApp works across mobile and desktop even on slow connections, with no subscription fees. This app is useful … Read more

Space company Rocket Lab will launch a satellite to the moon in the fourth quarter of this year on behalf of NASA. The mission is part of the Artemis program with which NASA wants to land humans on the moon again. The launch will put the Capstone cubesat, made by Advanced Space, into an elliptical … Read more