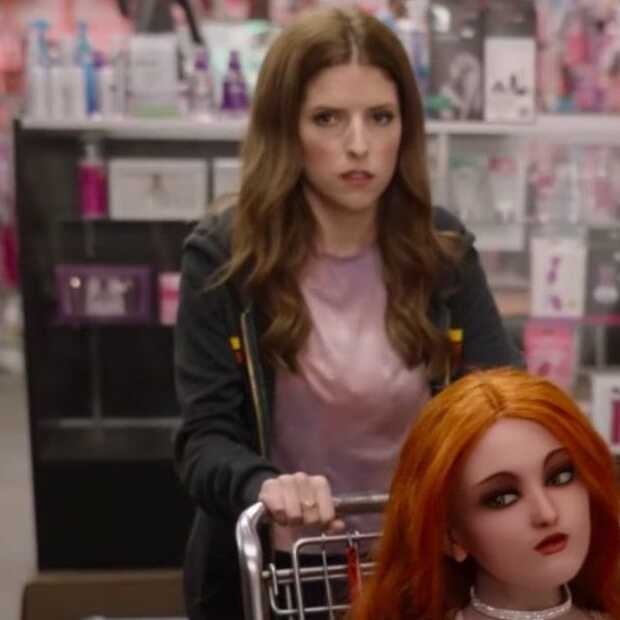 Where we wrote this April that Quibi had just launched and was going well, it is now unfortunately already over for the streaming service. Quibi was supposed to be a big competitor to Netflix and Hulu, but that’s over now. Is it the pandemic? Not according to GlobalData.

Quibi is no more

GlobalData says Quibi ‘s downfall is entirely due to arrogance and incompetence. That is a completely different sound than the CEO of Quibi says, because he is blaming it on the corona virus. GlobalData says it’s because the streaming service’s business model was naive and there simply wasn’t enough content to attract and keep people.

Analyst Danyaal Rashid says: “From the outset, Quibi was much too confident in its own product. It was hardly concerned with what the customer wanted. Short videos are very popular, we know that from TikTok. People are willing to pay for good content, we know that from Netflix and Disney +. Yet a marriage between the two does not seem to work. ”

According to GlobalData, people don’t want to look at paid, high-quality content on the go. Even if it only takes 10 minutes: they want to immerse themselves completely on the couch at home, instead of quickly on-the-go. The fact that Quibi didn’t have a desktop or TV app didn’t help: you were really required to watch on your smartphone and for $ 8 a month (significantly more than Disney + and Amazon Prime Video) that’s not enough for customers to stay . Especially at a time when people did indeed end up at home.

It is hugely tragic to see Quibi disappear, especially after raising a whopping $ 1.8 billion in investments. It has only been on the air for half a year and that is probably a sad record. The executives at Quibi say they have done everything they can to make it a success, but they see no other options than to pull the plug. On the other hand, we can mention little content that was only seen on Quibi and we wouldn’t have wanted to miss it. Except for that cute Anna Kendrick and her sex doll, of course. In addition, the content is likely to be sold to other streaming services, so who knows, you might soon be able to watch on Netflix or HBO Max what you otherwise would have missed on Quibi.

Call of Duty: Mobile has been downloaded more than 300 million times