This morning the annual Game Awards were presented in America. Here it is no longer only announced which games are excellent in terms of visuals, story, and so on. It is now the place for game announcements. And console news, because Microsoft has officially unveiled the Xbox Series X, the successor to Xbox One. The Game of the Year award went to Sekiro: Shadows Die Twice.

Where Xbox CEO Phil Spencer said earlier that the naming of the new Xbox had to do entirely with his purpose and functionality, Xbox Series X was chosen. You can place the device horizontally, because it is rectangular and a bit higher, which will make it a challenge in many television cabinets. He also has a completely new controller and he will appear at the end of 2020 with Ninja Theory’s Senua’s Saga: Hellblade 2 as a launch game.

Sony, of course, could not stay behind and has also announced its first game: Godfall. It is a completely new game from Gearbox and is described as a third-person fantasy looter slasher that focuses on melee fighting. And all in a whole new universe.

The Wolf Among Us continues

Telltale Games, the studio that became known for all episodic games with strong storylines, has since been closed, but hopefully, it will rise like a phoenix because it is back in a new form. In that new form, it immediately makes a flying start: The Wolf Among Us 2 has been announced, which is a successor to the first Wolf Among Us that was inspired by Fables comics. 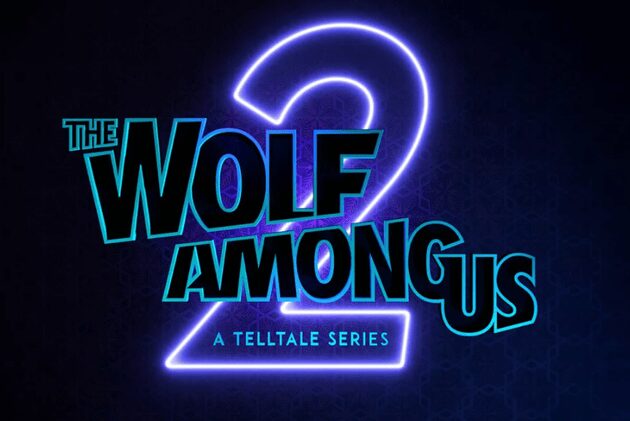 Not literally, but Fast & Furious finally gets a game that is not just about racing, but precisely about the heists. There is also a nice group of acquaintances from the films. You experience it in May 2020, because then this game appears on PlayStation 4, PC and Xbox One.

Ghost of Tsushima impresses with trailer

The exclusive PlayStation 4 game Ghost of Tsushima is equipped with a new trailer that looks beautiful and Japanese. Moreover, it is announced when we can expect the game: in the summer of 2020.

There will be an indie game from League of Legends

Riot has announced a new gaming label, namely Riot Forge. It works with indie studios to create new adventures that all fall within the League of Legends universe. There are already two games in the making: Ruined King and Convergence.

If the Xbox Series X and PlayStation 5 are not enough to look forward to in the new year, then it is Cyberpunk 2077. Not much has been shown of the game because that is already there, but it has CD Projekt Red tells more about what you can expect in terms of music. Great beats from Grimes, A $ AP Rocky and Run the Jewels for example.

We haven’t heard much about it yet, but finally there has become more clear about Gear Tactics. It is a spin-off from Gears of War and is more about tactics than being rude. April 28 he appears on the PC.