HP introduces a new entry-level brand for game systems. The first product is the Victus 16, a laptop with 16 “screen that HP will release in variants with an RTX 3060 from Nvidia or RX 5500M from AMD. New versions of the Omen 16 and 17 will also be released.

HP calls Victus the younger brother of the Omen brand and focuses on new gamers, among other things. Different versions of the Victus 16 will appear. For example, there will be models with a 16 “screen with a resolution of 2560×1440 pixels and a refresh rate of 165Hz. As far as processor is concerned, there will be a choice of models with an Intel Core i7 11800H and AMD Ryzen 5800H and the maximum amount of memory is 32GB DDR4.

HP reports that the Victus 16 will be available from July in silver, blue and white for a starting price of 949 euros, but it is not known whether that is for the version with Nvidia RTX 3060, AMD RX 5500M or other video card. 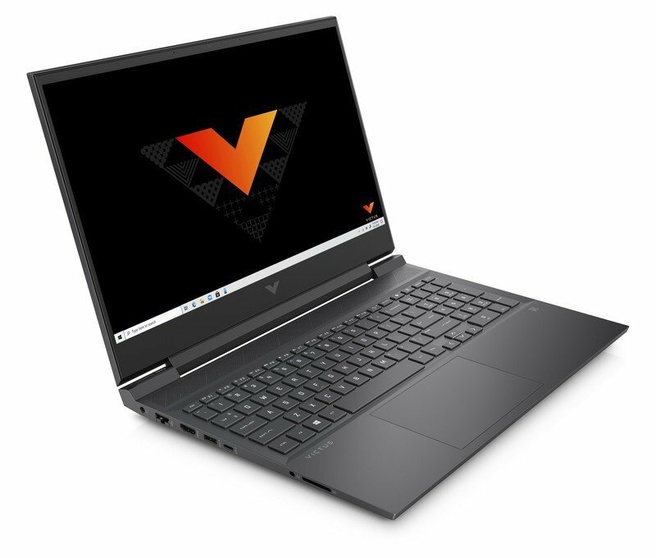