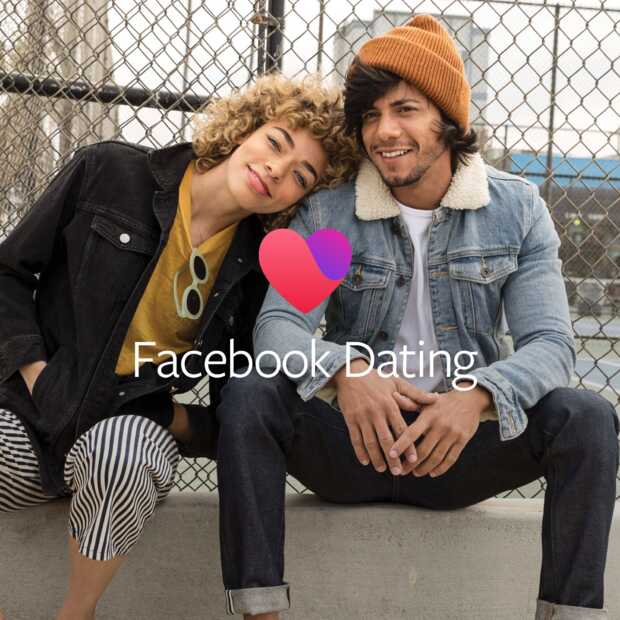 We had to wait a while, but from now on we can finally date via Facebook. The competitor to Tinder, Happn and Badoo is launching in Europe after a long delay. The app already went live in America last year.

While the service still only appears as a tab in Facebook’s mobile app, it is deeply integrated with the rest of the social media giant’s products.

We had to wait a long time for it

Last year the option became available in America and other countries. Facebook’s plan was to launch it in Europe (and the Netherlands) on Valentine’s Day 2019 . That was canceled at the time because according to Facebook the product would not be ready for the European market.