Daisy is the new robot that disassembles iPhones

As part of the ongoing efforts in the field of recycling, Apple is now introducing Daisy, a new robot that iPhones can dismantle more efficiently to recover valuable materials.

Daisy, Apple’s latest disassembly robot, is the most efficient way to reclaim more valuable materials from the iPhone. There are years of research in the development of the robot. It incorporates revolutionary technology based on what Apple has learned from the first dismantling robot Liam, launched in 2016 . Daisy partly contains the same parts as Liam and can dismantle nine iPhone versions and sort the high-quality parts for recycling. Daisy can disassemble up to 200 iPhones per hour and remove and sort their parts so that Apple can reclaim valuable materials that exceed the capabilities of traditional recycling companies. And the quality of the result is higher than before.

Apple and the environment

As part of ongoing efforts to support the planet’s health through innovation, Apple is also publishing annual environmental reporting, which highlights the company’s progress in three priority areas for the environment :

Last week, Apple announced that global facilities are now 100 percent running on green power . This concerns Apple Stores, offices, data centers and shared facilities in 43 countries, including China, India, the United Kingdom, and the United States. In addition, the company announced that nine production partners have committed themselves to switch to 100 percent green electricity for their entire production for Apple. That brings the total to 23 suppliers. 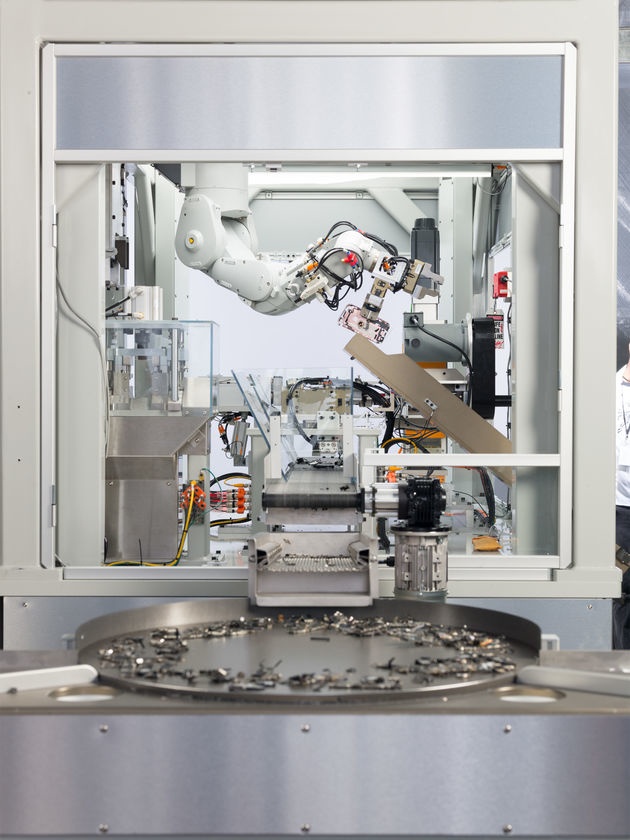 Netflix wants to set up its own cinema chain

Ninja Theory shows how Senua’s Saga: Hellblade II is made in Iceland

Garmin provides more of its smartwatches with a transparent solar panel