Apple is working on ways to automatically detect spoofing on bubbles

Apple has filed a patent application for a technology, with which an iPhone can automatically detect whether a phone call is authentic or whether it is spoofing. In the latter case, Apple can warn the iPhone user or block the call.

The technology enables the iPhone to read out and check various characteristics when entering a call in a database of similar calls, for example, calls which the user has previously conducted, is apparent from the patent application which Apple Insider discovered .

Discovering such calls works with details in the SIP Invite that enters via the network. If this shows that the call will go via VoIP, that may be an indication that it is a spoofed phone call, because many authentic phone calls make use of IMS, Internet Multimedia Subsystem.

The technology would enable iPhones in such phone calls to give a warning or block the conversation in its entirety. It is still unknown how Apple would like to implement this. The patent application comes a few days after Google announced a function for its Pixel 3 phone, in which users can have the Assistant phone calls. That works without detection of spoofed calls. Apple patented many different techniques and many of the patents never used the company in practice. It is still unknown whether this technique will become a function in iOS. 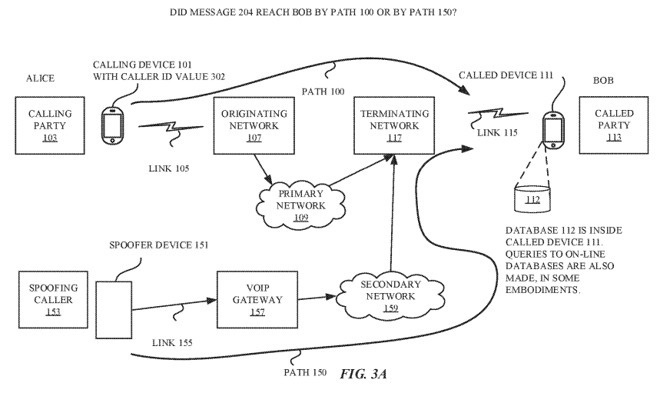 Instagram test tapping instead of scrolling by Discover tab