The Zelda Reverse Engineering Team reports that they are almost done decompiling the binaries of The Legend of Zelda: Ocarina of Time for the Nintendo 64. They are writing human-readable code, which is the prelude to mods, hacks and ports for the game. will be. Video Games Chronicle reports this based on contact with the … Read more

Forza Horizon 5 is already played by about a million players. The game will be released on Tuesday, November 9, but gamers who purchase a Premium edition were able to get started with the game from last Friday. The more expensive versions cost 50 or 100 euros. The number of players is shown on the … Read more

The source code of game streaming service Twitch appears to have been leaked. An anonymous person posted a torrent on 4chan containing files containing source code for the service, as well as internal company documentation such as how much streamers have earned. Someone leaked the torrent on boards /g/ and /t/, write several security researchers. … Read more

According to sources from Video Games Chronicle, game publisher Konami is working on a remake of Metal Gear Solid 3. The studio behind it is said to be Virtuos Studios, a game maker that has worked on major titles and ports thereof. Castlevania would also get a new game. VGC’s sources remain anonymous, as they … Read more

Netflix has given the green light to film season three even before the release of the second season of its series The Witcher. In addition, there will be a Witcher anime film and a Witcher series “for children and families.” Netflix does not provide more information about the third season, the anime film and the … Read more

EA makes five patented accessibility-related technologies available to other developers. These include the Ping system from Apex Legends and options for colorblind people. In a so-called Patent Pledge, EA agrees not to take any steps against developers who use techniques from the aforementioned five patents. These are patents that relate to options or features in … Read more

Former Ubisoft employee Eric Baptizat confirms that he is the game director of the upcoming Dead Space remake. Before that, he spent 16 years at Ubisoft, where he took the same role for Assassin’s Creed Valhalla, among others. Baptizat left Ubisoft last year, after which he started working on a then unknown project at EA … Read more 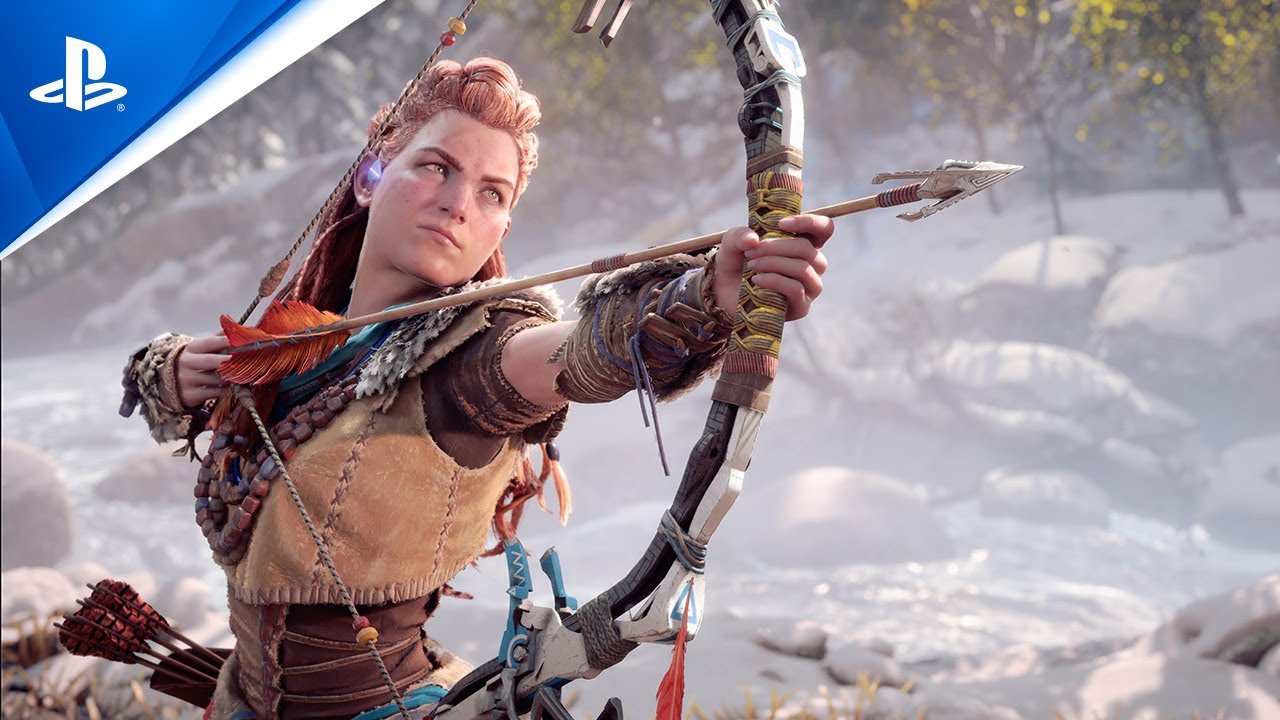 Financial news agency Bloomberg reports that Sony has postponed the upcoming PlayStation game Horizon Forbidden West until the first quarter of 2022. The game was initially planned for the end of 2021. An anonymous source familiar with PlayStation’s plans confirmed the postponement to Bloomberg game journalist Jason Schreier . The coronavirus outbreak may have played … Read more

Dan Houser, the Rockstar Games founder who left his studio after 20 years, appears to have set up a new game studio. ‘Absurd Ventures in Games’ is based in the United Kingdom and will make games according to the local Chamber of Commerce. The French Rockstar Magazine was one of the first to discover the … Read more