Fans waiting for the upcoming Uncharted movie starring Spider-Man actor Tom Holland will have to wait nearly a year longer. The film has been delayed until 2022. Instead of July this year, the film should be released in February 2022. That reports Jeff Bock, box office authority Exhibitor Relations on Twitter. The film, starring Tom … Read more 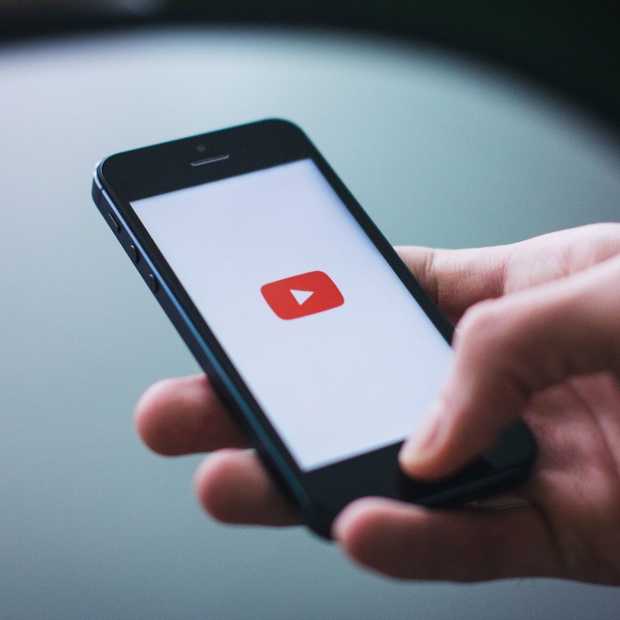 Do you regularly watch a video on YouTube? You are not the only one, the world’s largest video site has 2 billion logged-in viewers every month. That was 1.8 billion a year ago. YouTube CEO Susan Wojcicki said that viewers spend 250 million hours every day watching YouTube on TV screens, which was 180 million … Read more

The song ‘See You Again’ by rapper Wiz Khalifa is currently the most viewed video on video platform YouTube with almost three billion views. With this it dethrones the singer Psy, who has taken the place since 2012 with the internet sensation ‘Gangnam Style’. American rapper Wiz Khalifa and singer Carlie Puth performed the song … Read more