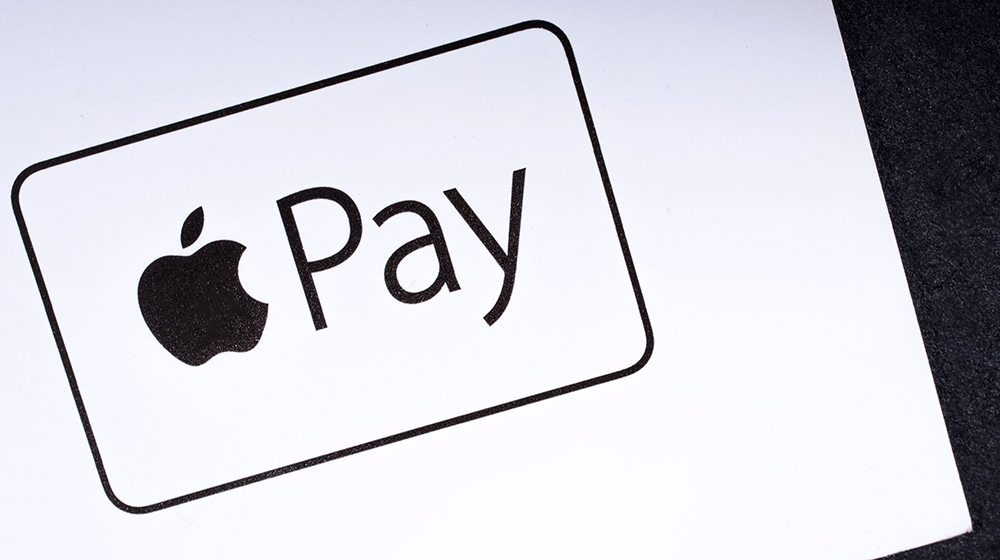 Apple has gone to court in Russia to overturn a claim by the Russian competition authority FAS. That requirement states that app developers must be able to use links within iOS apps that refer to payment methods outside of Apple’s in-app payment system. The FAS made its demand in August after it learned from developers … Read more

The US regulator FTC has sued Nvidia over its proposed acquisition of Arm. The regulator thinks the takeover breaks the law and is bad for innovation and competition, among other things. The trial will start in August next year. Because both Nvidia and Nvidia’s competitors rely on Arm’s chip designs in certain markets, Nvidia’s acquisition … Read more

Apple will appeal the ruling in the lawsuit with Epic Games, according to Bloomberg. In it, the company was obliged to allow links to alternative payment systems in the App Store. Apple also appealed in October, but lost. Apple took this week to a higher court to temporarily block the mandatory App Store changes, Bloomberg … Read more

Privacy activist Max Schrems’ noyb foundation has filed a corruption complaint against the Irish privacy regulator. The Data Protection Commissioner in the country is said to have engaged in ‘procedural extortion’ by asking noyb to step out of a lawsuit, according to the foundation. Noyb has filed the complaint with the Austrian Bureau for Corruption … Read more

The people behind the open source projects re3 and revc are fighting the lawsuit that Take-Two Interactive has launched against them. Take-Two believes the projects infringe copyrights on GTA III and GTA Vice City, but the makers deny that. According to the makers, the projects do not use Rockstar property, which means that the copyright … Read more

Google set up a task force to figure out how the company should deal with how Epic Games was distributing Fortnite to Android users. This game was not published on Google Play, but was available for download on Epic’s website. The task force was established in August 2018 and met daily, writes the Financial Times, … Read more

NASA has postponed the deadline for its Artemis III moon mission to ‘no earlier than’ 2025. The mission was previously scheduled for 2024. According to the space agency, the postponement is due to lawsuits between NASA, SpaceX and Blue Origin. NASA director Bill Nelson told US media this week that the timeline for the next … Read more

Phhhhoto’s founders have sued Facebook for violating US competition law. The founders claim that Facebook pretended to buy Phhhoto, but secretly pushed the app out of the market. Phhhhoto let users create gifs. Facebook allegedly held talks with Phhhoto in February 2015 about “integrating” the app into the app’s News Feed, the founders of Phhhoto … Read more