The sale of refurbished game consoles, such as the PlayStation 4, PlayStation Vita and XBox One, is increasing enormously. This is shown by figures from reBuy, the largest player on the market for refurbished consumer electronics in Europe. In May this year, reBuy saw sales of game consoles grow by as much as 120 percent.

According to reBuy, the popularity of refurbished consoles has several reasons. “We see that people have become more critical from a sustainability perspective when buying consumer electronics, so people often choose to give a polished smartphone a second life instead of buying a new one,” says Sophie Heldens, Country Manager Nederland at reBuy.

In addition, more and more people are becoming familiar with refurbished products. “Many people are now convinced of the good quality of refurbished smartphones and it also helps us provide a 3-year warranty, which also exudes other refurbished electronics such as game consoles.”

In addition to game consoles, other refurbished electronics are increasingly being sold such as portable speakers, headphones and cameras. For example, the number of headphones and speakers sold increased by 50 percent in June, while in July sales of the wearables category, which includes smartwatches, fitness trackers and sports watches, also increased by 50 percent. An important reason for rising sales is the holiday season, according to ReBuy. 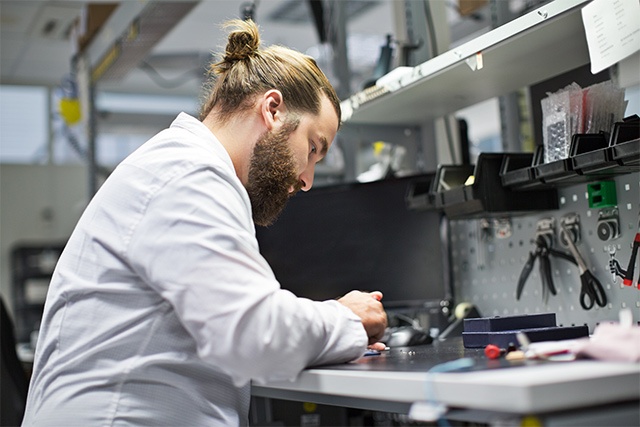 How waterproof is the iPhone 6s?