If you later buy an iPhone 12 , you will no longer receive free EarPods. This is evident from the code of iOS 14.2. If you want to listen to music without others being able to enjoy it, you have to purchase earphones or headphones yourself. 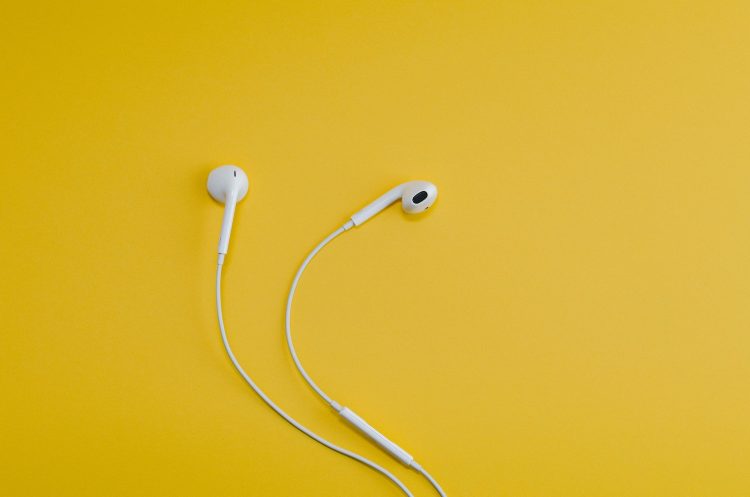 Earbuds have been included with all iPhone models since the iPhone 5 from 2012 , but that will probably change now. Well-known Apple experts already told this earlier this year , and now Apple’s own documentation seems to confirm this.

There is a very subtle change in the legal texts that are hidden away in the Settings of your iPhone. And that while those texts are never actually revised. In places where it was previously referred to as ‘supplied headset’, it is now simply referred to as ‘headset’. This is a text fragment that has been changed:

To reduce exposure to RF radiation, you can opt for a hands-free solution, such as the built-in speakerphone, the supplied headset or other similar accessories.

Not including the EarPods will of course save costs, but it also has to do with durability. Many EarPods don’t even come out of the box. They are often immediately replaced by AirPods or other bluetooth earbuds.

Incidentally, it wouldn’t be the only iPhone accessory to miss: you may not find a charger in the box either. The Lightning to USB cable is still included in the box, but you will need to purchase the adapter yourself (or use the one from your old iPhone). The new Apple Watch Series 6 already comes without a power adapter, which makes this rumor a lot more credible.

The iPhone 12 will probably be announced next month: you can expect an Apple event by mid-October. Apple will again release an entry-level model and a more luxurious model this year, both in two sizes. All variants may have an OLED screen.

Stay informed with our newsletter

Want to stay up to date with the latest iPhone news and other Apple developments? Sign up now for our free newsletter!

Microsoft: Most of the state hacks came from Russia, China, Iran, and North Korea