The Hubble telescope celebrates its thirtieth anniversary. The astronomical crowd favorite was launched on April 24, 1990, exactly 30 years ago. Although the stargazer had many start-up problems, it definitely changed our view of the universe.

All eyes have been on the James Webb Space Telescope for years, but the Hubble is still alive and kicking . Friday is exactly thirty years ago when the telescope was launched into space aboard the space shuttle Discovery. The influence of the telescope already starts with the latter, because Hubble was one of the most important existence of the very expensive Shuttle program.

Initially, the telescope was to be launched in 1986, but the Challenger disaster threw a spanner in the works. The telescope was brought into space in 1990 by, among others, Apollo veteran John Young. Since then, the Hubble has been flying at an altitude of about 620 kilometers above Earth.

Although the Hubble Space Telescope, as Hubble is officially called, was a NASA project, the European Space Agency also contributed a lot to the development. ESA built, among other things, the solar panels and the Faint Object Camera for the telescope.

Hubble used techniques that were certainly very advanced at the time. One of the most important, and ultimately most problematic, mirrors. It soon turned out that they were not properly cut. Hubble’s images turned out to be much less sharp than hoped – and therefore much less useful.

Ultimately, five service missions were flown to the HST. The telescope was loaded into the loading space of the space shuttles in order to be repaired there during several space walks. During the first mission in 1993, astronauts installed a set of new mirrors to correct the errors of the first. Solar panels, gyroscopes, and cameras of the telescope were also later replaced. A sixth service mission was also planned for 2005, but it was decided after the Columbia disaster to abandon it. Eventually, it still took place in 2009.

Hubble is considered one of the most influential telescopes of all time. Other telescopes such as Spitzer or Kepler have also meant a lot for the knowledge of exoplanets, for example, but they were often not as impactful as Hubble’s discoveries. 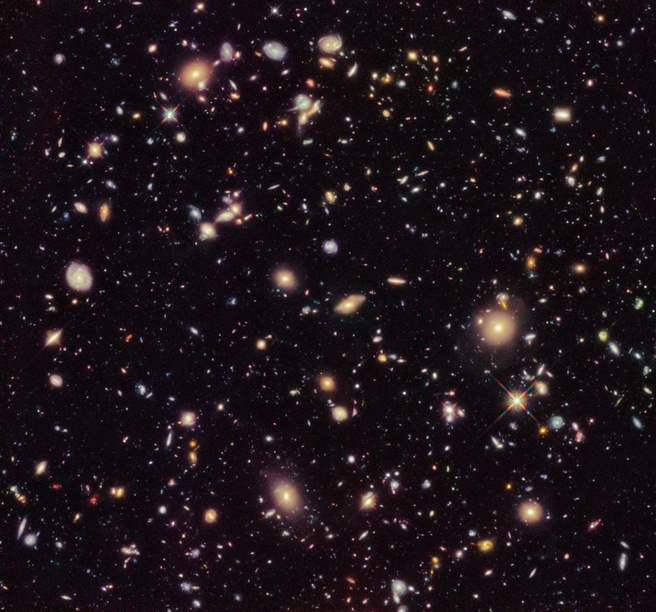 Other well-known photos from Hubble are, for example, the ‘Pillars of Creation’, or photos of the Butterfly Nebula. Most of those photos depicted gas clouds and newly formed galaxies. The telescope was also important for dark matter research, as well as looking at our own solar system. For example, astronomers discovered new moons around Pluto and the comet Shoemaker-Levy 9 via Hubble. 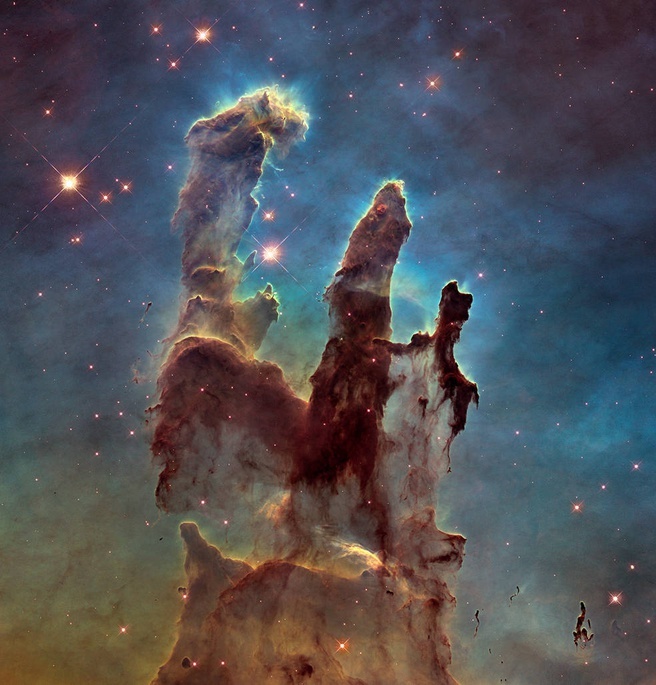 Hubble gave astronomers new knowledge about the universe. The HST proved the theory of its namesake that the universe is expanding faster and faster. The telescope also confirmed the age of the universe for the first time. 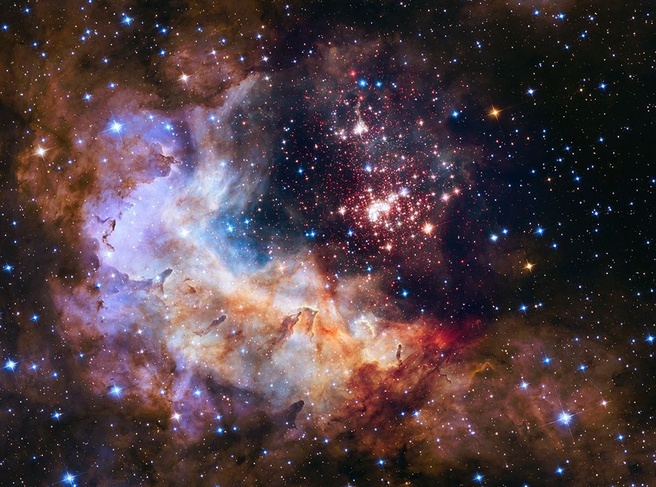 The telescope is expected to operate for 15 years, but is still operational to this day. The successor, the JWST, should be launched sometime in 2021, but even then, Hubble won’t just stop working. The telescope can continue to work well into this decade.

Astronomers have released a new photo, especially for his thirtieth birthday. It shows two-star formations that occur relatively close to the Milky Way with only 163,000 light-years. The big cloud is NGC 2014, the small NGC 2020. Beautiful on a poster! 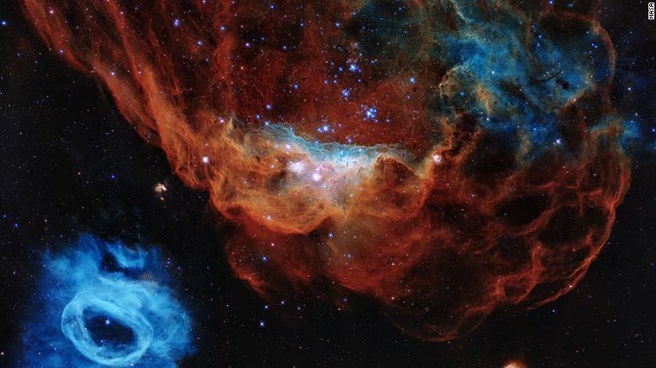